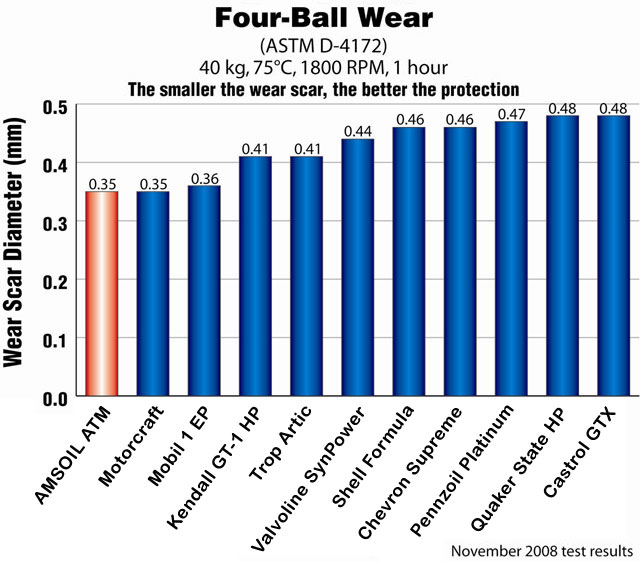 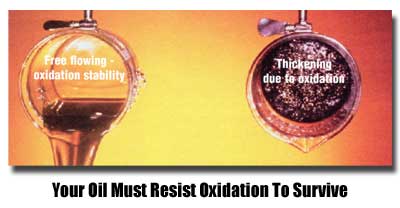 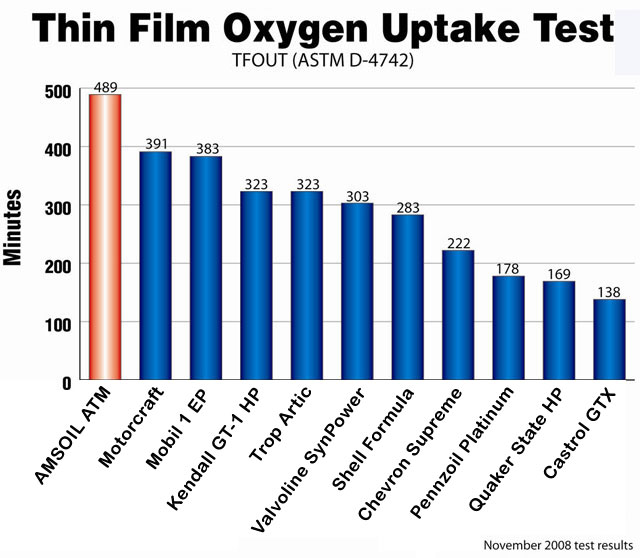 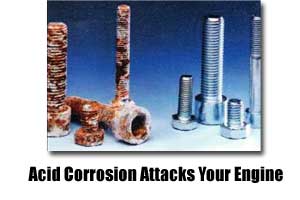 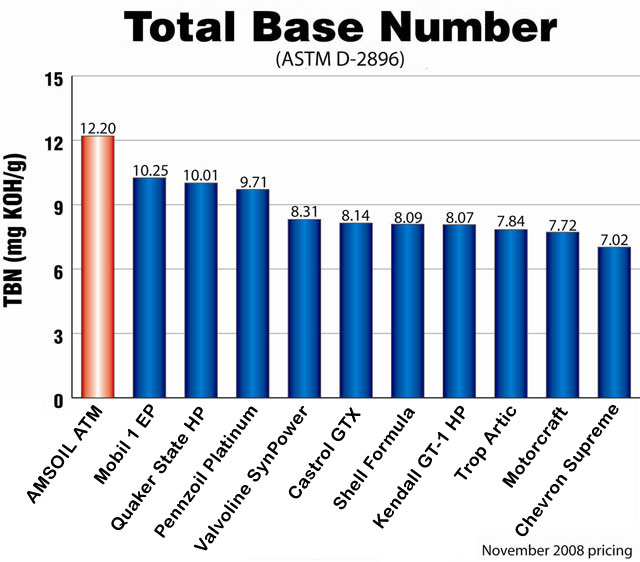 5W20 is part of AMSOIL's signature series line of oils which deliver extrodinary lubrication in your gasoline engines for longer engine life and better gas mileage.

AMSOIL 5W20 synthetic motor oil is excellent for use in gasoline engines and is compatible with other conventional oils and synthetic oils so you don't have to worry about your engine when you change over to AMSOIL.

AMSOIL performs best all on its own.  You do not have to add any additional additives because AMSOIL 5W20 has all of the good ones already in it... in fact you could reduce performance by using other additives.  Its good to know you have everything you need in one bottle.

AMSOIL 5W20 is recommended for extended oil change intervals also called extended drain intervals.  Under normal service the 5W20 oil is good up to 25,000 miles or one year of service, whichever comes first.